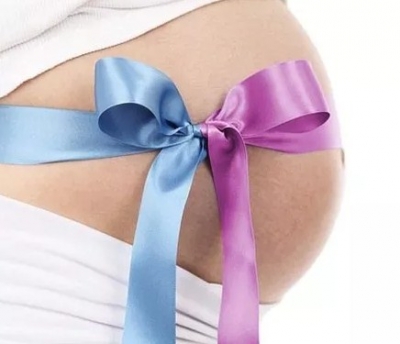 Bodies currently in Royal Court Theatre London SW1. VIVIENNE FRANZMANN’S new play opens with what appears to be a straightforward conversation between a mother and her teenage daughter. But all is not as it seems.

Clem, the mother, is unable to have children and she and her partner have paid a clinic in India for a surrogate.

What we see at the opening is an imaginary conversation between Clem and the child she is hoping to have.

Thus Bodies explores the difficult subject of surrogacy, the many issues confronting all those involved and the effect of the process on the relationship between Clem and her partner Josh (Justine Mitchell and Jonathan McGuinness) as it develops.

There are no rights and wrongs but many questions are posed.
In tandem, Bodies charts the uneasy relationship between middle-class TV producer Clem and her father David. He’s a leftwing trade unionist with motor neurone disease and the scenes between the two, with the class issue to the fore, are the most effective ones in the production.

“I am ashamed of you,” David tells her at one point and one wonders if her feelings for her unborn child on the other side of the world are stronger than those for her very much alive father.

The imaginary conversations between Clem and her daughter punctuating the play are offset by the impact on surrogate mother Lakshmi.

Although these scenes are well-acted and the questions raised about international surrogacy challenging, they also prove to be the play’s Achilles heel as they sometimes veer into an over-sentimentality that detracts from the main thrust of the narrative.

But while Bodies is a powerful piece of work which demands to be seen, it’s one that could have had more impact if it didn’t have a tendency to tug at the heartstrings a little too much.

For a more affordable surrogacy with legal protections for the intended parents from inception, contact us at Ukrainian Surrogacy. Learn if we can help you grow your family. Financing is also available. 908-386-3864 This email address is being protected from spambots. You need JavaScript enabled to view it.

Read 1086 times
Tweet
Published in Blog
More in this category: Surrogacy is the New Adoption »
back to top
Learn more
Book meeting